Old Fashion German Potato Salad is a warm potato salad that my mother often made; most often with wurst. Why do I call it "old fashion?" Well, as I said my mother made it, and she's 90 so she's old fashion. Right?

OK...my mother might be 90 but she's not really old fashion. As a matter of fact, she's pretty new fashion. She's on Facebook and has hundreds of friends, mostly younger, well, all younger. And she's very active. Gardening, doing the weed whacking and she even stacks her own firewood. And she gets 2 cords. Anyone who gets firewood knows that 2 cords is A LOT of wood. She doesn't try to stack it all in one day, but she breaks it down into manageable parts...and does it over the course of a few weeks. Now that seems like a pretty good philosophy for life doesn't it. Break it down into manageable parts. All this keeps her a young and vibrant 90. 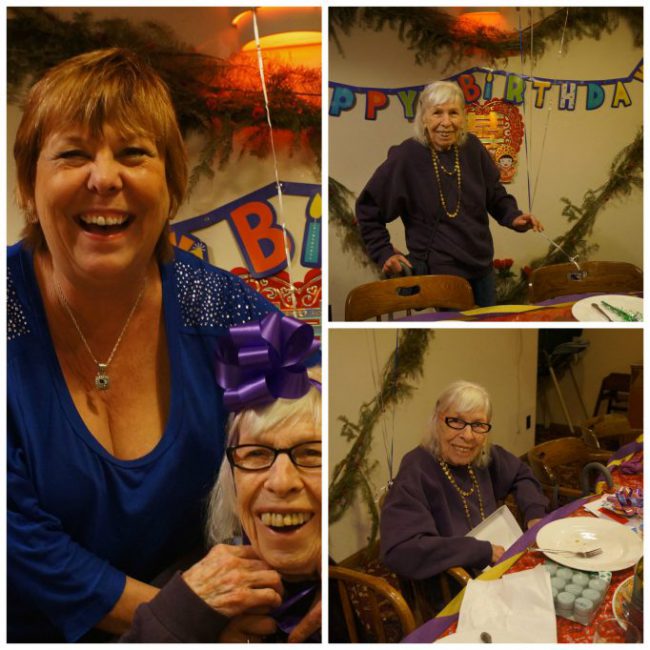 And the German part is right as well. It's a family recipe that she got from her family, in Germany, before she came to the states. While there are many recipes out there that call themselves "authentic" and "classic" German potato salads, none of them is like this Old Fashion German Potato Salad. 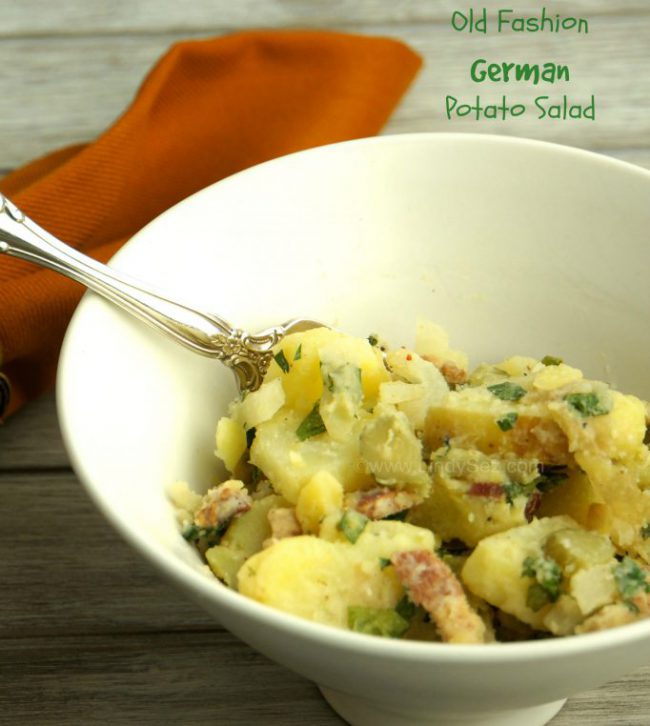 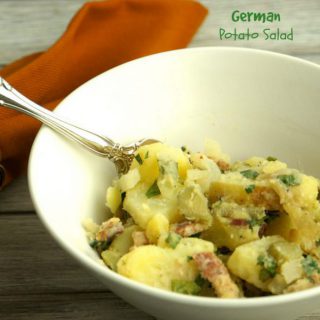