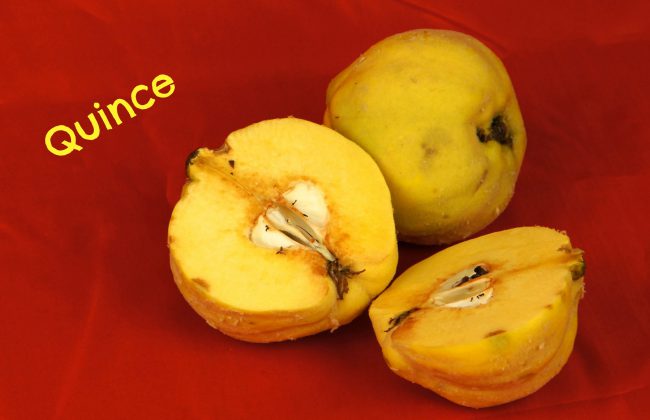 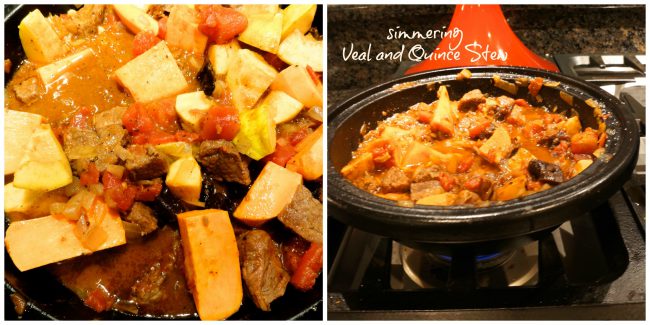 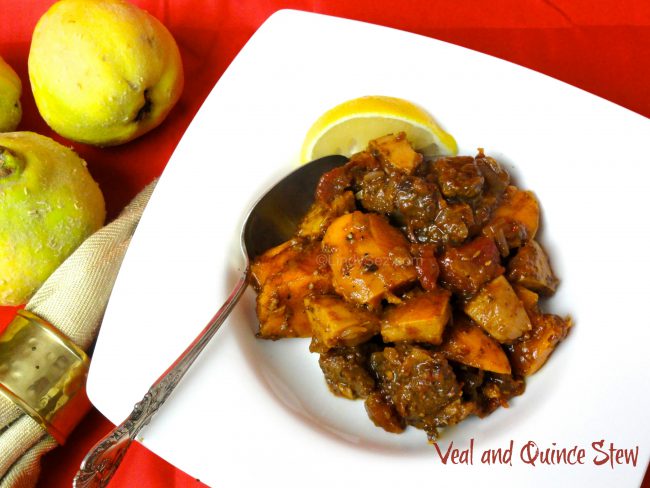 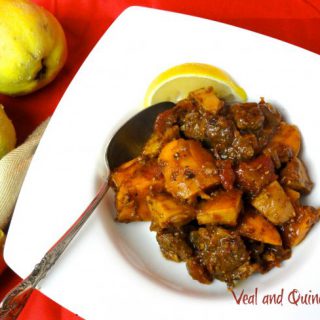 « Quince - What is it?
My Family Non-Traditional Swiss Cheese Fondue »