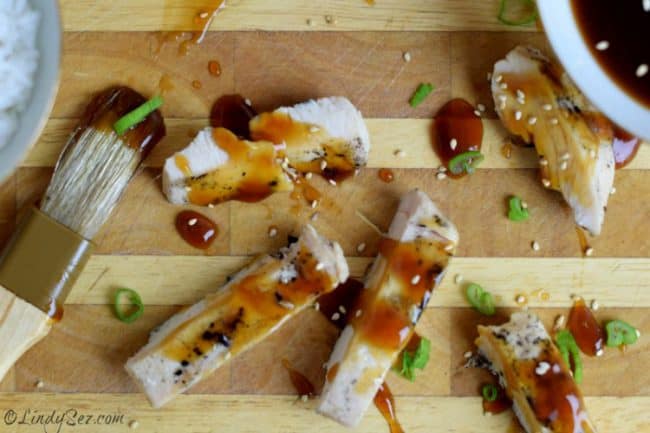 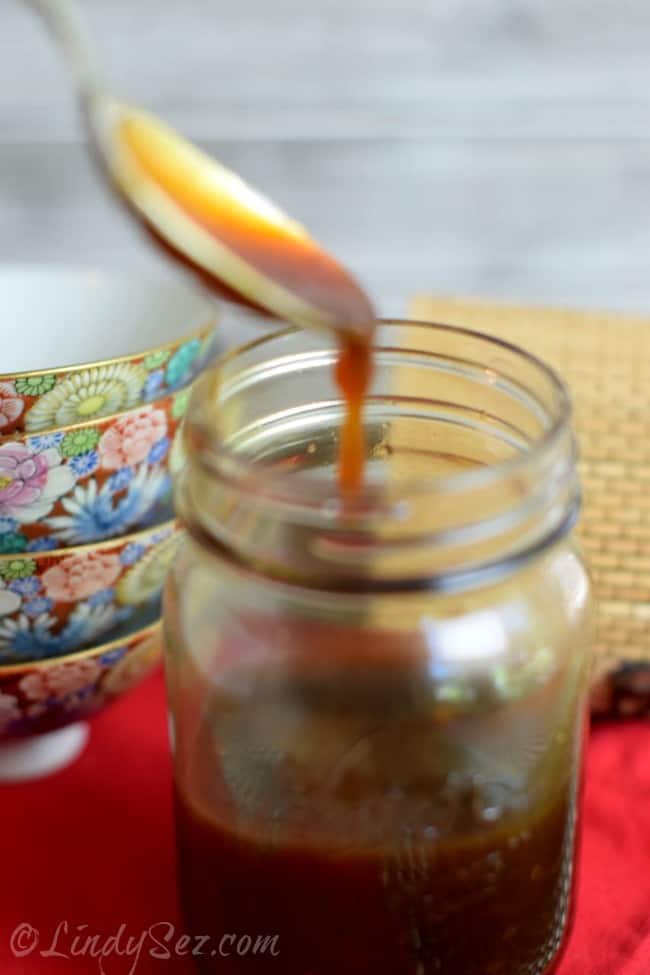 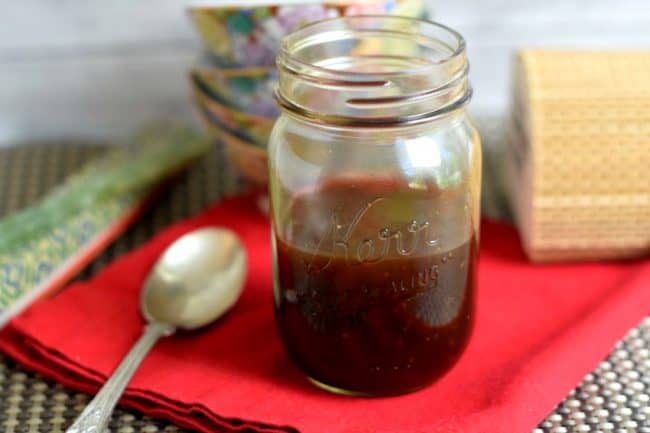 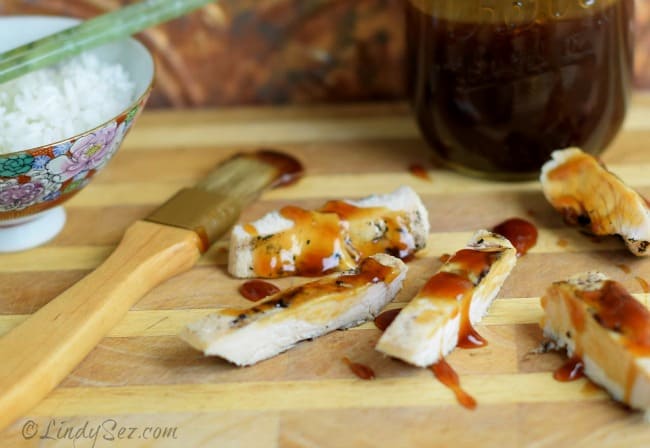 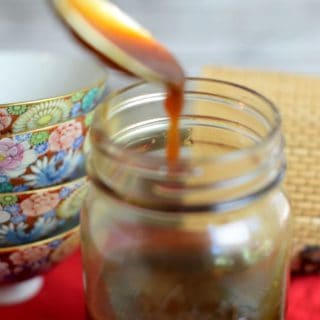 LindySez - this sauce will thicken as it cools so don't over thicken if you plan to store it. Also, bring to room temperature if refrigerated.
Keyword homemade sauce, teriyaki sauce
Tried this recipe?Let us know how it was!