Adapted from the breakfast bar at the Centurion Club SFO, this recipe for Farro Sweet Potato Breakfast Hash includes both sweet potato and a plethora of chicken breakfast sausage

Sometimes mostly because you did get to go home, and you know of many who didn't. So many, over 6,000, have no home to go home to. People who have lost everything they owned, all their memories, all of their "life moments" in a matter of minutes. 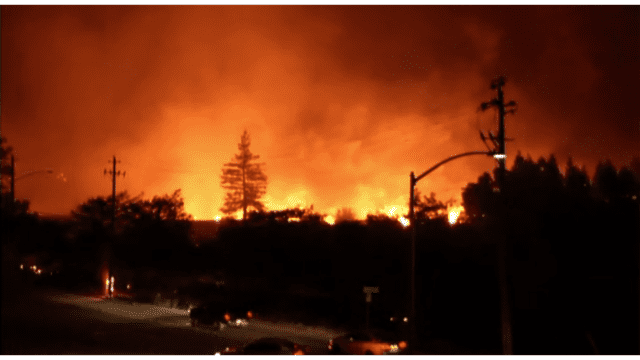 While we were evacuated from our home for 8 days, we were able to return to it, still standing, a bit smoky, but everything in-tact. But I think there is a bit of survivor's guilt when you think of all those who don't have homes, who don't have a place to even go right now. This takes away a bit of your happy feeling.

It's just not the same.

But life does go on - and comfort food is a good start for feeling more comfortable.

And believe it or not, this recipe for Farro Sweet Potato Breakfast Hash is now one of BB's and my comfort foods. 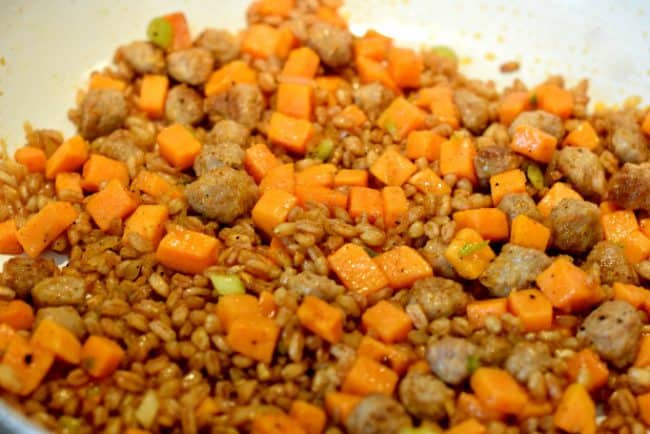 "What," said he, slightly irritated. 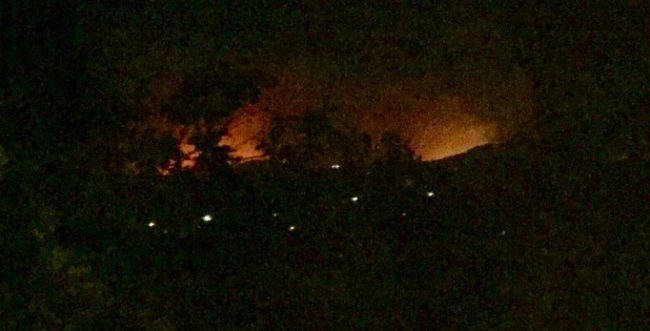 We had a business trip planned to Chicago beginning that Tuesday, so we did the logical thing. We got everything we could carry out of the house and into the safety of our son's condo and went to spend the night near SFO. If the house was going to burn, it was going to do so with or without us and we figured that the accommodations in Chicago would be much more comfortable than those at an evacuation center.

When we travel, if possible, we go to the club as they have a fairly nice breakfast layout. Farro Chicken Sausage Hash, quiche, fruits. Brian travels so much it's like comfort food to him. Makes him feel at home on the road. That and Sandy at the Kiosk where he always buys his paper and water for travel.

SFO - where everybody knows your name. 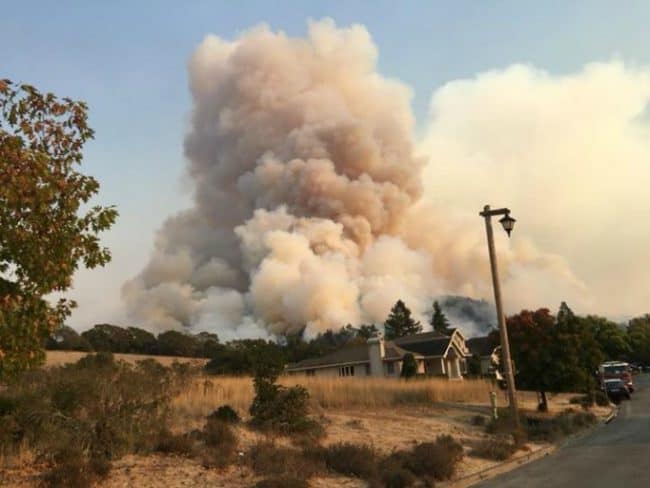 "Where do you think that is?" asks BB.

"I think it's at the top of our street" I answer.

Is this good or bad? As it turns out, it was good. It was when Cal-Fire could actually begin to be able to battle the multitude of blazes. Previously the fires were moving so fast, being fanned by high winds, gusting to 75+ MPH,  all that could be done was to get people out of harm's way. Now that the conditions had changed, they were lighting backfires to stop the fires from their destructive path. Our neighborhood was one of the first to have a successful backfire.

On our return, we book a room at a Residence Inn (I do want a kitchen, really I do) and wait it out. On Monday, the 16th, we are allowed to return to our home. It's still standing.

The Sunday after - Comfort Food

The problem with the breakfast hash at the Amex Club is, everyone takes all of the chicken sausages out. Pretty much all that is left is the farro, and while good, I thought it would be better if it actually had some sausage in it. So the first Sunday we are home I tell BB I'm going to make the hash from the club, but actually put some chicken sausage in it, and thought sweet potatoes would be a nice addition.

So that's what I did. 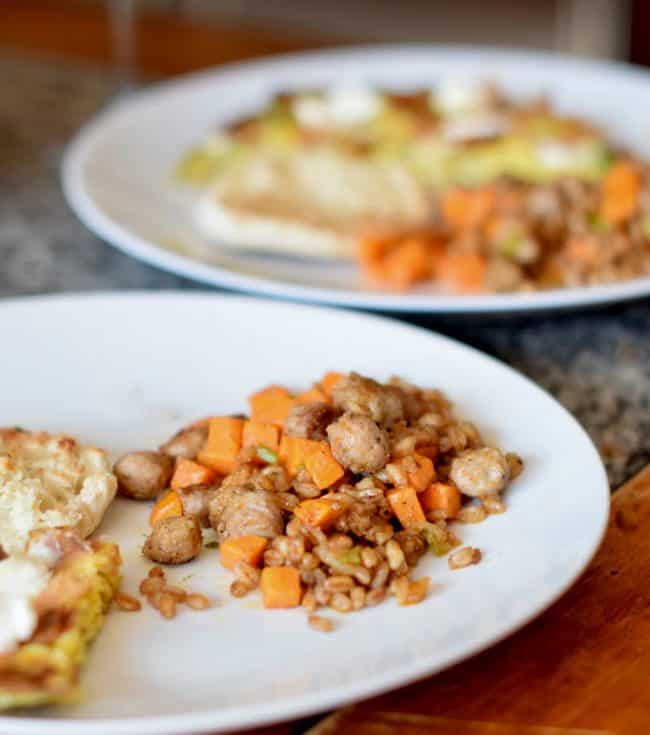 Also known as emmer, is an ancient wheat variety. It keeps its al dente texture no matter how much you cook it. I like to cook farro the same as I do pasta by boiling it in a big pot of lightly salted water; my farro of choice is Trader Joe's 10-minute farro. Most farro takes 25 to 30 minutes to cook, so I like the quick convenience of 10 minutes once the water has come to a boil.

In this recipe, I simply peel and make a small dice of the potato - just a bit larger than the size the cooked farro will be - slightly less than a ½ inch dice. After the farro has about 5-minutes left of cooking time, I threw in the diced sweet potato to cook. Then drained them both into a colander and rinsed with cold water to stop the cooking process.

As they use in the Amex club, just chicken sausage. I like Jenny O's. Low-fat with a nice flavor. Simply slice them into about ½ inch slices. You could use an apple chicken sausage, but I find that to be a bit sweet, so I like to use just breakfast sausage. Tastes like sausage.

To tell the truth, I'm not sure what spices they use at the club. It's hard to tell, but I think it's thyme and perhaps salt and pepper. It's fairly bland and as you, dear reader knows, I'm not a big fan of bland. So I used some garlic and onion powder, along with my favorite combo with sweet potato, Ancho, and Chipotle chili powder. Salt and pepper of course. Spices should always be used to taste.

While many houses and businesses were lost, many also survived. And regardless of your news source, it's not as bad as it looked - I mean - it's bad - but we are open for business. And we need you to visit soon - buy our wines, eat in our restaurants, and stay at our hotels. 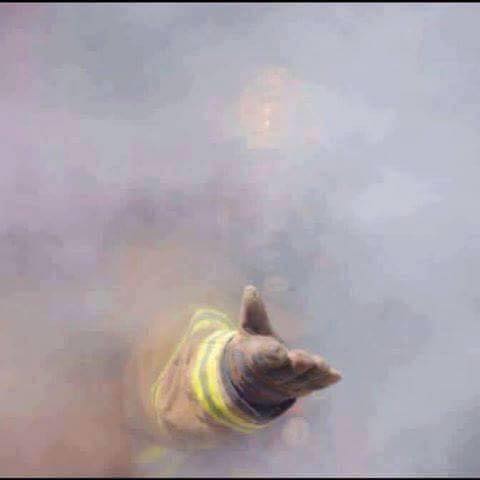 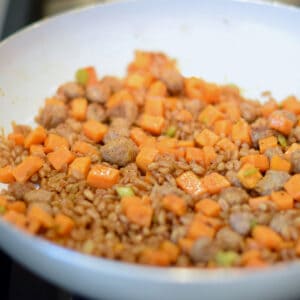