This recipe for Red Wine Rosemary Risotto is perfect for slow-braised meats or grilled steaks. Bold, beefy with rich flavors.

This recipe for Red Wine Rosemary Risotto is bold, beefy, and rich. It's a great risotto to serve with rich meats, like slow-braised short ribs, or lamb shanks. It also goes beautifully with grilled steaks and lamb chops. It's just so meaty.

As many of you might know, I love to cook risotto in a pressure cooker. Always. Why?

Most all risotto recipes have you adding liquid and then cooking it down until almost no more liquid is in the pan, stirring often, then adding more liquid. Again and again.

Once you brown the onions, rice and add the liquids, put on the top and count 7 minutes from the time the pot comes to pressure. In the standard method, you need to allow 30 - 40 minutes for your risotto to be done.

With the standard method, it's 1 cup rice to 1-quart liquid. With a pressure cooker, it's 1 cup rice to 2 cups liquid. That's half the liquid, and with the cost of stocks and broths the way it is, isn't that a good thing? You could make 2 batches with the same container of broth.

Most standard recipes have you warming the liquid up in another pot and keeping it warm while you make the risotto. Not with the pressure cooker, just add the liquid and bring to a simmer.

I've been making my risotto in the pressure cooker for about 2 years now and have yet had one turn out poorly. I can't say the same about the standard method. Now that said, I guess you could screw it up by having the fire up too high under the pressure cooker, making the rice scorch, but that's easily avoided ... just keep the pot over a lower heat, just enough to keep the pressure valve up, then no scorch.

So are you sold on the pressure cooker idea yet?

Well, I will give you instructions for both methods. But I do hope you will try to get over the fear of using a pressure cooker. It's really a handy tool.

Or try an Instant Pot! Set it and forget it! 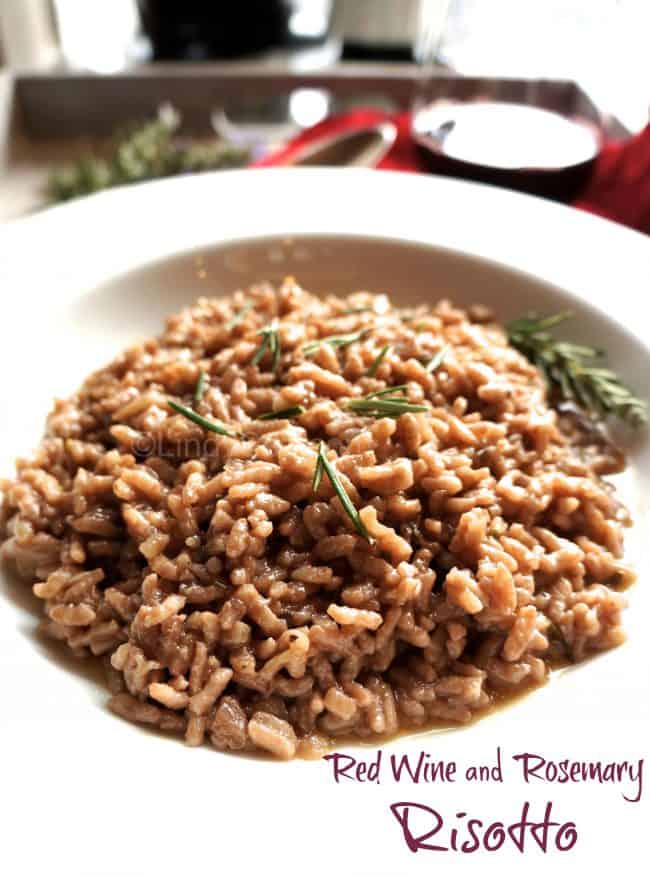 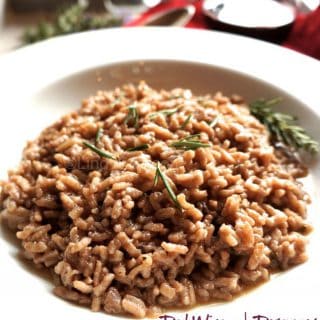