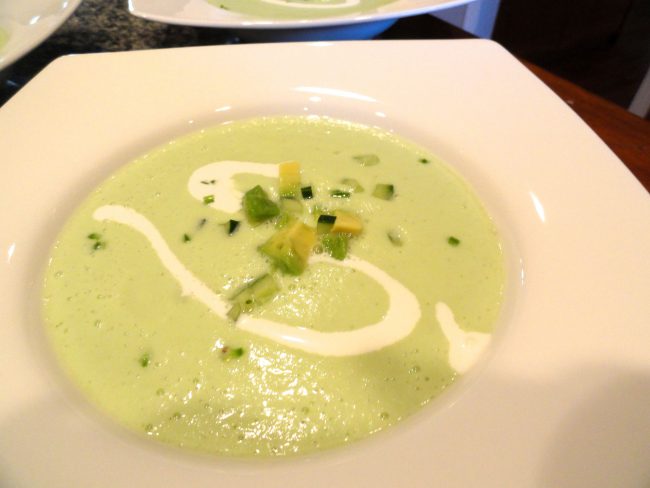 This simple chilled cucumber soup is so easy and so deliciously refreshing on a warm summer day.

When I say easy, I mean, easy.

And when it’s warm outside, we want easy.

I made this soup with fresh cucumbers and jalapeños from my garden.  But you can make it even if you don’t have fresh from the garden vegetables.

How to grow your own cucumbers

Growing your own cucumbers is not difficult, they just take up space.  While I allow mine to freely roam the garden,  you can minimize the amount of space they need by using a trellis, or even a large tomato cage.  All they really require is good fertile soil, sunshine, and water.  Because they are mostly water themselves, water is a key ingredient.

Cucumbers from the garden are sweeter than anything you will find in a grocery store where they are picked unripe and allowed to ripen while being transported.  Fruits and veggies that don’t ripen on the vine lack both flavor and sweetness, so if you can, grow yourself some.

If you can’t grow your own outside, try this trick for growing them Hydroponically. Or go to a farmer’s market. At least you know it was grown locally and is about as fresh as if you went out back and grabbed a few.

When I thought of this recipe, I did, as always, research online.  Visiting food blogs, cooking sites and asking a few cooking friends what they would do.  Almost all of them added dill to the mix, but I didn’t want a tzatziki sauce, I wanted a chilled cucumber soup…a soup that tasted like…cucumber.  To accomplish this, I let the cucumber be the star and shine.

Adding the jalapeño gave it just a little hint of heat (and they are growing in the garden as well, so what the heck).  Scallions to round out the flavors, greek yogurt to give the richness without the fat, and a squeeze of lemon juice at the end brings it all together.

It would be good left alone – but

But I had to fiddle a little to make it special enough for the first course of Sunday night dinner (or company).

The addition of some freshly chopped cucumber was a no-brainer.  Cucumber with cucumber to make cucumber shine.

The addition of some finely diced avocado lent a creamy texture and great mouthfeel.

The addition of fresh crab meat…well, it’s Sunday night dinner and my husband does love his crab meat.  I don’t think it’s all that necessary, but if you are a fan of crab, then it’s a nice touch.  If not, eliminate it.

Oh, my fancy swirls…mixed a little of the yogurt with milk and put it into a squirt bottle and moved my hand in various ways to make those…fancy technique, yes?

Place the cucumber, scallion, jalapeño, and yogurt into the container of a blender or food processor. Process until smooth (If you don't have a great blender, you might want to put this through a fine sieve to get the smoothness you desire). Taste and adjust for salt and pepper.

Cover and refrigerate for at least an hour to allow the flavors to meld.

When ready to serve; ladle into chilled bowls. Top with diced cucumbers, avocado, and crab meat, if using. Give it a squeeze of lemon and serve. 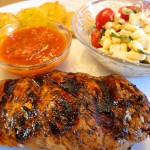 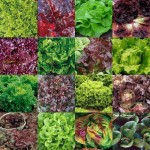 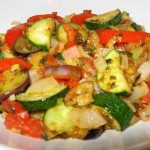