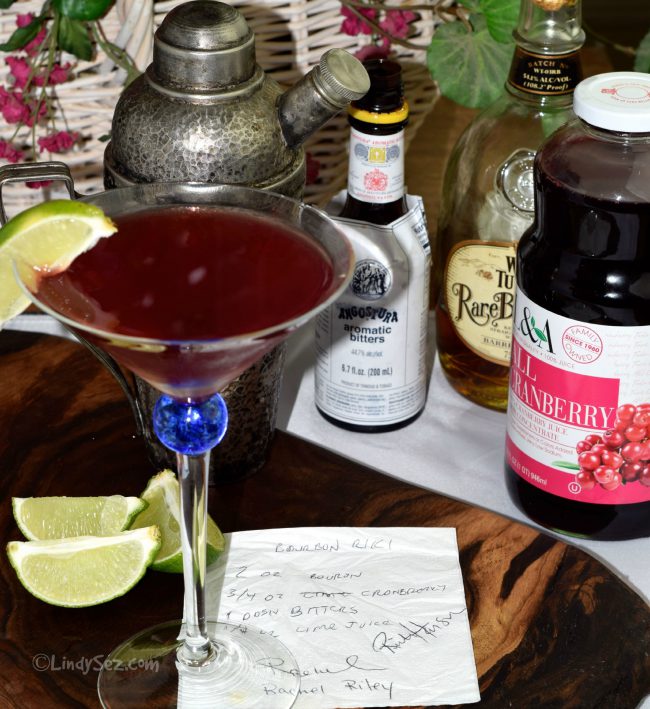 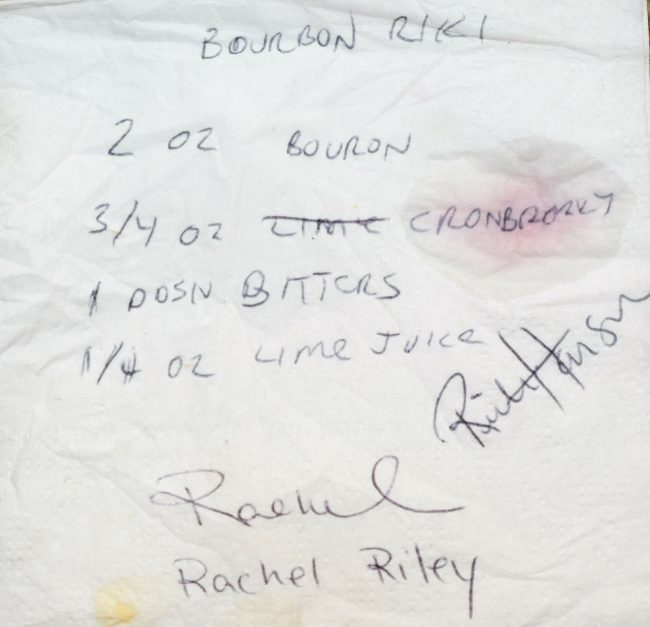 LindySez: I made this recipe to test right from the napkin. Gotta do our research, right?  It's good but after making it, shooting it, and thinking about drinking it, I added a splash of sparkling water. And I liked it better with the sparkle. So that's how the first variation was found for you!  The second one I haven't tested, but it sounds good. If you test it, let me know! 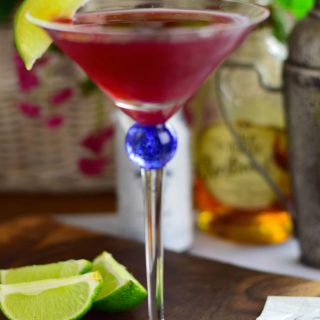 Variation 1: Use a tall glass and add sparkling water.  Variation 2: Wet the glass rim with some lime juice and dip into sugar.
Keyword bourbon, bourbon cranberry, cocktail
Tried this recipe?Let us know how it was!
« Fish and Chips-an Appetizer
Snapper with Shrimp Creole Sauce »