Airing out the Dirty Laundry, Bilbao and Lost…AGAIN? 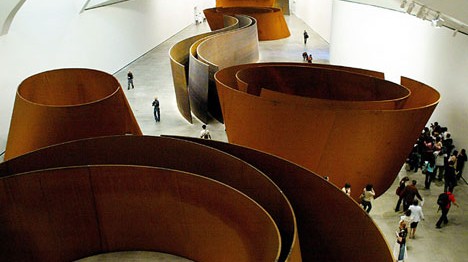 Before we left for Akelare, we had to do some laundry. It was packing planned that we would have time in San Sebastian to put in a load or two, and now was that time. So each person brought their clothes and sorted them into the “proper” pile (OK…I went after them and sorted the clothes into proper piles, but I’m a little anal about that ever since I sent my first husband off to Air Force boot camp with pink underwear, that’s not how you want to start military life). Once each load was done, I called for everyone to come and get theirs and hang it up in the “laundry drying area” a 6 foot wide, 10 foot long enclosed area that when you looked up, had no roof, just more clothes lines stacked up off each apartment. The higher apartments had to use the pulley to move their line as they leaned out their window, just like in the old New York city movies. It really is an art to know how to hang clothes when you have to keep them moving on a pulley. Thank goodness we were on the ground floor. It’s also an art to hang clothes when you are doing it with males because they start at the closest position, first line, first space. That, of course, means that with each load you have to crawl under the wet clothes already hung to get to the next line. Not the best way, so after I re-hung all the clothes, we went to Akelare. Isn’t vacation grand?

After yesterdays eating ourselves silly, sunning on the beach like a beached whale, and enjoying a beautiful sunset, we decided today we would go to Bilbao and the Guggenheim museum located there. We get to Bilbao no problem, not exactly sure where the museum is, but it is rather large so we are confident we will find it. We drive into the general vicinity, according to our mapquest directions, and knowing how well we navigate the city streets, NOT, Brian suggests that we find a place to park and walk…not that he’s very confident we will find a place to park…and as the words leave his lips I find a parking space…”How about this one” I ask. Looks good, so I back into it. And it’s free. No parking fee. No parking machine to try to figure out. Score!

There is a huge park behind us, so we head in that direction, having both Trevor and Evan “eyeball” monuments, and other identifiable objects so we can find our way back to the car. We walk through the park and I spy with my little eye a mall. So we decide to check it out and maybe find a place to eat before we get to the museum. It’s lunchtime, we’re hungry, and you know you don’t want BOTH Trevor and me hungry, so eating is a good thing. We get into the mall and check it out. First of all, it’s huge. Second of all, the food court consists of; bad Chinese, Burger King, McDonalds and another little coffee, pastry like place with the inevitable Jamon Serrano on a baguette with cheese. Hmmmm….well, let’s see, Akelare one day, Burger King the next? Makes sense. Brian and I are notorious for looking for places to eat that are acceptable all the while getting hungrier and hungrier and grouchier and grouchier, so McDonalds and Burger King it is. And the boys seem happy enough with the choice. And damn my britches, with your combo meal you can have coke, sprite, orange or a friggin beer! A double cheeseburger and fries just goes better with a beer IMHO.

The boys scarf and then want to go look at some stores. Did I mention that Evan likes to shop, and apparently Trevor does too, although he’s not so much of a purchaser. He likes to keep his money for more important things. Mom is the one who buys stuff that he wants. We tell them it’s o.k. just be back in like 15/20. They are and Evan has bought himself some new cool shades…in Spain, in a Spanish store…on sale, 15% off of 30% off…score!

We’re told the Guggenheim is just outside of the mall; just down the street a little ways. Spain, a little ways. Yeah…sure. Going through a construction zone; down a street, up a street, left right on and on…just when I’m convinced we are not anywhere near it, it appears. And it’s beautiful! 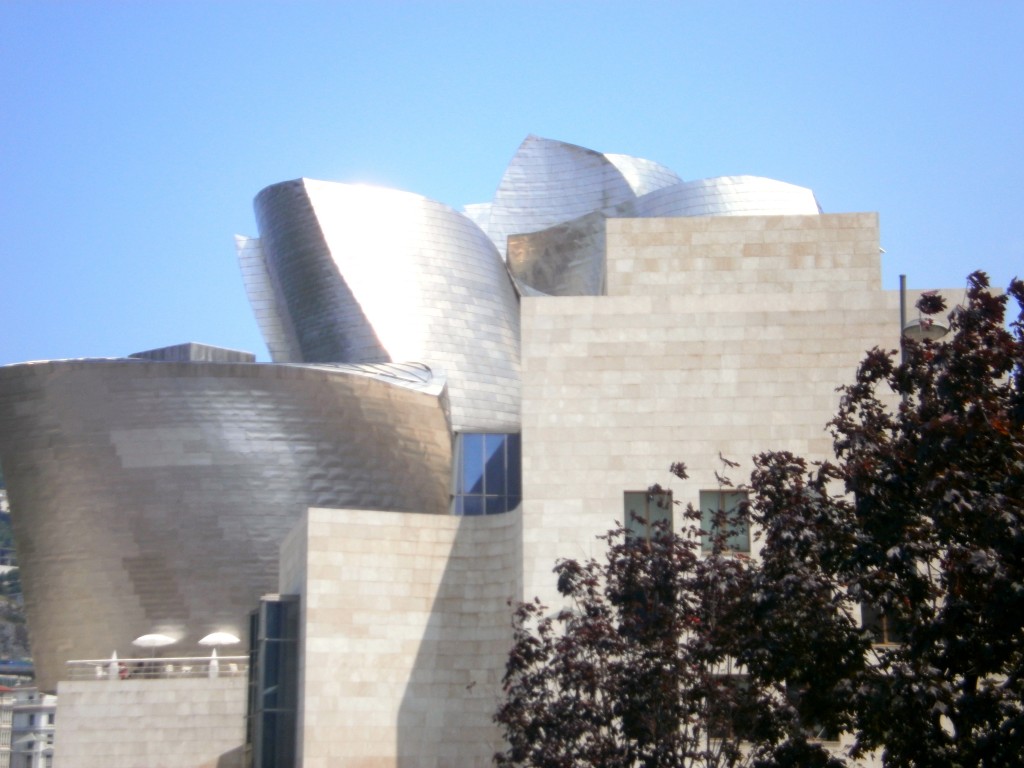 A building of glass and steel and mirrors. And steps. 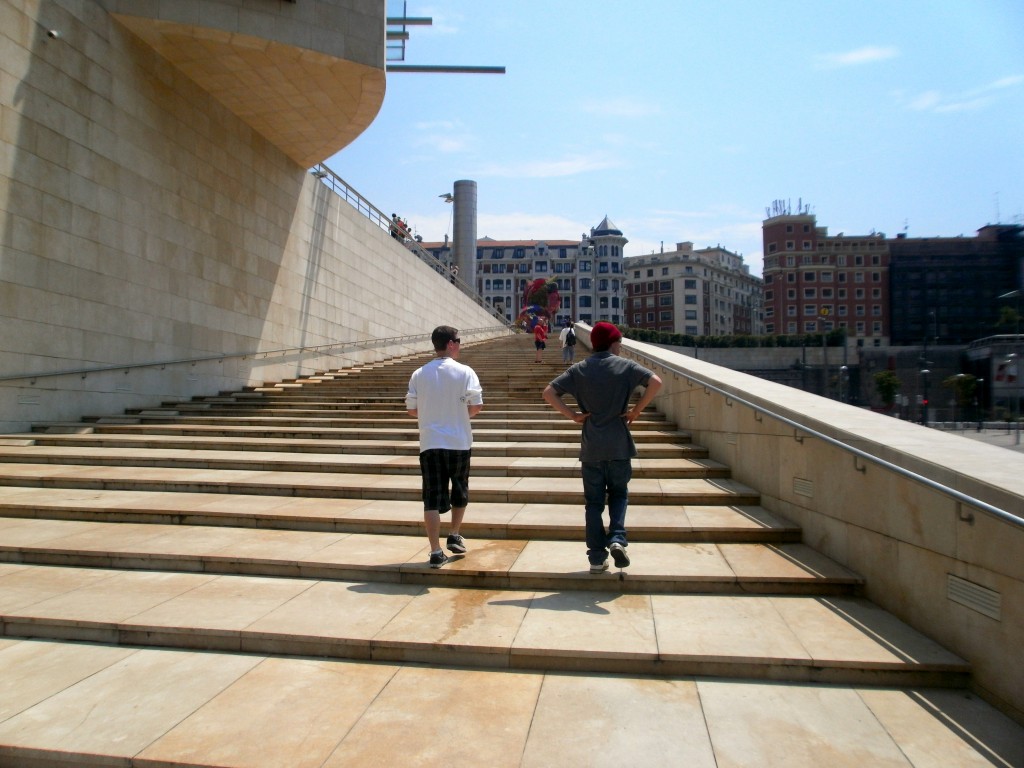 And did I mention it was hot?

Man and dog playing in the water spouts

I so wanted to join them.

The museum was interesting. But a lot smaller than I thought it would be. I guess there’s only so much Gugg to go around. One of the permanent exhibits, The Matter of Time, by Richard Serra a San Francisco artist from 1939 was very spooky to walk though, you actually walk into these massive metal mazes. I can understand why this exhibit is permanent, it would be a bitch to move. 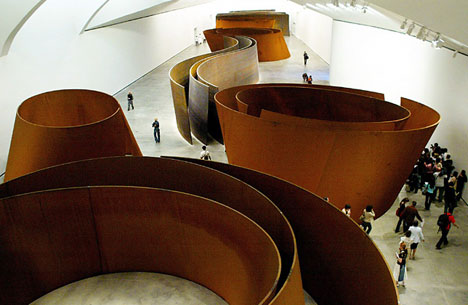 Art you can stand in.

Then there was the exhibit by Anish Kapoor; born Bombay India in 1954. His were living works of art. This was exciting.

After the boys saw this, they wanted to go back to the mall to shop. Did I mention that Evan likes to shop? Sure, go ahead.

It seems that all roads lead to  San Sebastian. And they all appear to have the same exit number. After we go by 3;  Brian says, “let’s get off here.”

“Yes…well no, but I’m sure we can find our way” he replies. ”It’s a pretty small town”.

Not a small town.

Just a lot of town we haven’t seen before.

But the boys have. They have been walking around old town at night after the old folks had gone to bed, looking for those clubs that they’d heard about. Unfortunately, those clubs were very strict with their age requirements, and Trevor at a mere 3 months before his 18th didn’t make the cut. So they walked through the old town; checking out the sights and stores, (I did mention that Evan likes to shop…right?). And here we are now, in the middle of this massive downtown with thousands and thousands of people milling about the streets. Where did all these people come from? They are everywhere. And where’s our beach? As I go up and down one-way streets, trying to find a way out of town, the boys start getting excited. ”oh” they say “we’ve been here”. “You’ve been here?” we ask. ”YES”. Then tell us how to get home. Once again, walking is different then driving. Especially when there are one way streets to drive on and taxi only street. Taxi only? Well, I’ve been a taxi before, I can be a taxi again. Thorough a few twists and turns, and taxi privileges, we find the main street that runs along the beach. Now we know where we are…and soon…home sweet home. As we approach the street where we live, we see a lot of cordoned off areas, a Triathlon will take place tomorrow. Aw, too bad we are leaving for Madrid; it would have been fun to watch.

Coming Up: An evening on the beach, a drive in unusual places, and Madrid. 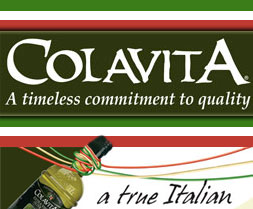